London to celebrate 40 years of punk culture in 2016

Written by londononeradio on 7th February 2016

London “London calling to the faraway towns” The Clash On this day in 1976 the Sex Pistols released their infamous debut single ‘Anarchy in the UK’.

Live gigs, talks, films, exhibitions and museum displays are all part of a year-long celebration of subversive culture. Not only will punk’s roots in London be explored, but also its on-going influence on modern day culture and society, from fashion to film, politics to identity, and of course music.

Punk London will kick off with the Resolution Festival from 4 to 14 January 2016 at The 100 Club, the world-renowned music venue that hosted the legendary two-day 100 Club Punk Festival in September 1976. In keeping with punk’s grass roots ethos, punk fans up and down the country are being encouraged to create their own events.

Anyone wishing to host an event can register via the Punk.London website at www.punk.london/diy. A new Punk London logo and type face, designed by punk-influenced graphic designed Neville Brody, has been commissioned for the year. PRESS RELEASE 01Neville Brody said: “It has been an honour to be asked to develop the core design DNA of Punk London for 2016’s 40th anniversary.

To be able to take a current view on a vital era which had so much creative impact and influence as well as forming many of my own ideas and approaches, has been a revelation, seeing so much contemporary relevancy within its remit and intent.

The era feels fresh, and a year-long celebration will provide inspiration to many who will find its core ideas newly resonant and inspiring.” Reflecting that there is as much interest in punks today as there was in 1976, Punk London has received a £99,000 grant from the Heritage Lottery Fund (HLF).

Stuart Hobley, Head of HLF London said: “Punk smashed its way onto the UK’s music scene in the 70s, with its base largely in London, and profoundly changed not only music but art, fashion and culture forever, giving many disillusioned young people a voice for the first time. 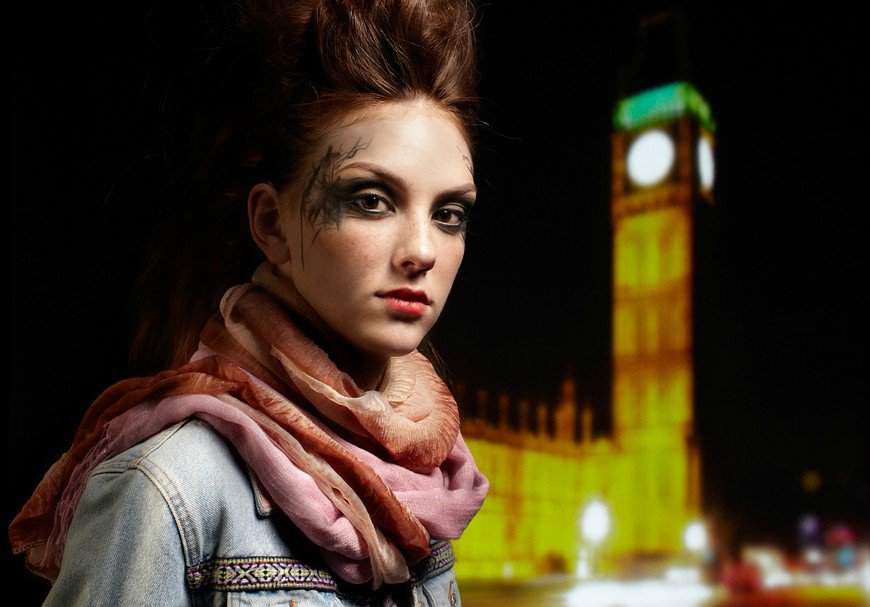 Punk is as iconic to the UK’s heritage story as Stonehenge and the British Museum and we’re delighted to support the Punk London cultural programme and want to encourage people across the country to celebrate their own punk heritage in 2016.”

Jeff Horton, 100 Club, said: “Punk London is a chance to celebrate the period of music history that excited like no other. Angry, Rebellious, Loud and Brilliant. It turned the world to colour and changed society forever.” ZUCCHERO FORNACIARI domani in esclusiva per London ONE Radio