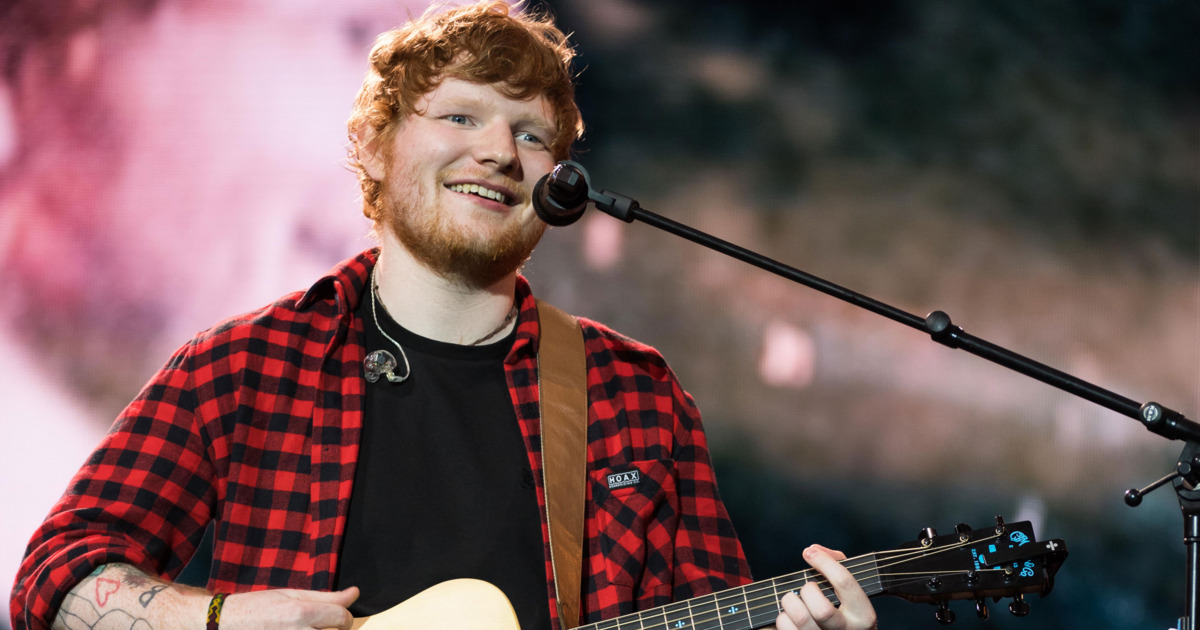 Ed Sheeran’s third album, ‘Divide’, is going to be on tour next summer from 4 th May to 11 th August in the UK and in other EU countries such as France, Germany, Austria or Poland.

After the success reached recently at Glastonbury, the famous album that lists the songs most sang at the moment, like ‘Shape of You’, will be finally on stage in well-known cities such as Paris, London, Manchester, satisfying his million fans who are keeping the songwriter in the first position of the UK charts records.

‘Divide’, which was published last March, is in fact surprising the same author who is still doubtful about his 670 millions copies sold so quickly, and his achievements as double platinum album. Such acknowledgments that Ed receives, are due to the musicality of his

songs and to their lyrics, which make the audience fall in love.

It is not a case, that ‘Divide’, in particular, is his most important work, because he committed himself as much as he could, by revealing even part of himself. Thus love stories, past memories or important people like his grandmothers in Supermarket Flowers’ and in ‘Nancy Mulligan’, are the ‘Divide’ protagonists that makes the whole album real and not part of a

But what is the feature that makes Ed Sheeran so popular?

As he revealed in an interview, it is the hard work. His ethos to work more than his colleagues, is the winning recipe that leads him to the success. He has always admired other artists and has always tried to give his best since he was a child.

In fact, by overtaking obstacles and stage anxiety, the red-haired artist has now achieved self- confidence useful for his music creativity that is not going to finish with ‘Divide’.

Ed Sheeran is already working on his 4 th album. Whether it will be better than the third, he does not know yet, and at the same time he does need so, because: ‘As long as I keep making

Waiting for another of his debut, we list the main venues of his next 2018 tour: