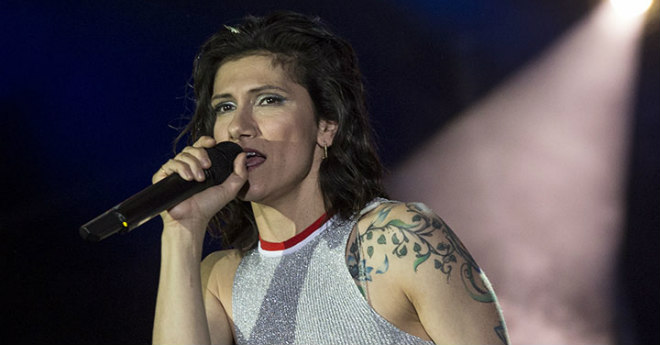 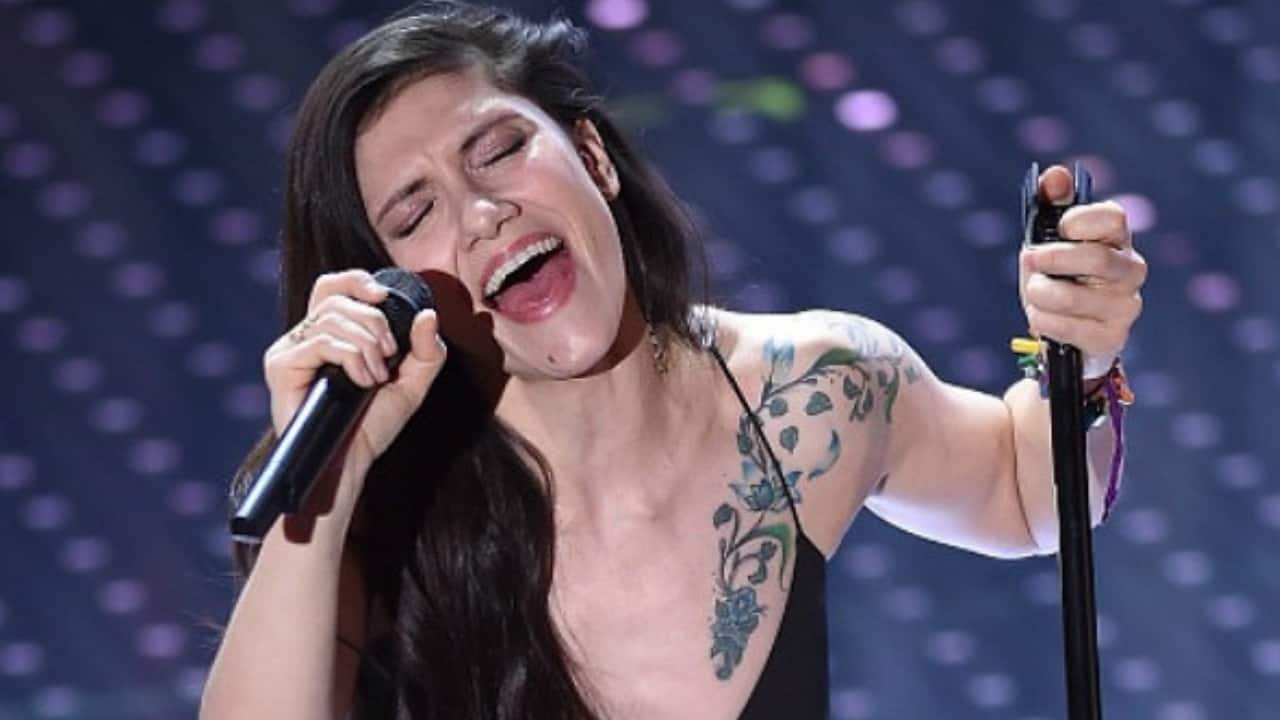 our take in two dates, Tuesday 30th July at Union Chapel in London and Friday 2nd August at The Liquid Room for Edinburgh Festival Fringe.

Presented by DMP, Academy Events and 432 by arrangement with ITB booking agency, the live dates include a headlining London show at internationally renowned Union Chapel on Tuesday 30 th July, before heading to Edinburgh Festival Fringe on Friday 2 nd August where Elisa will play at The Liquid Room.

The tour celebrates the release of upcoming brand-new music she will perform for the first time ever
during her highly anticipated UK and European shows. Written entirely in English, the new body of
work, will be available on all streaming platforms over the summer and follow up on last year’s
international single ‘Will We Be Strangers’.

Steadily touring the UK and selling out shows over the years, including London’s KOKO in 2014 and
Shepherd’s Bush Empire in 2017, as well as Manchester’s Gorilla and The Academy in Dublin for
the same tour – the incredible singer-songwriter – ended up selling out two special shows in one day at
The Jazz Cafe last February Audiences have recently proven that language and nationality shouldn’t be a barrier when it comes to music, and Elisa has certainly redefined how Italian artists cross over to the international music scene.

Her background in the USA allowed her to expand her audience outside Italy by recording and writing her songs mainly in English, one of the few Italian songwriters that has made such a decision. Come Speak to Me, Dancing, So You Think You Can Dance are few of her most famous tracks in the international scene, and part of a discography composed by nine studio albums, 5 compilations and 51 singles.

Her talent has been awarded with 1 diamond disc, 1 multi platinum disc, and 13 platinum discs.
Throughout her career, she performed with prestigious artists from Eros Ramazzotti, Zucchero, Francesco de Gregori, to Luciano Pavarotti. Worth mentioning that her song Ancora Qui, in collaboration with Ennio Morricone, was featured in a Quentin Tarantino’s film, and was nominated for a Grammy Award for Best Compilation Soundtrack for Visual Media.

Her tour will start in Germany, in Cologne on the 20th of July at Luxor and in Hannover on 21st of July at Musikzentrum, moving successively to Norway, Oslo on 23rd July at Blaa. She will go back to Germany, Hamburg on the 25th of July at Fabrik before performing in Switzerland, in Bellinzona on the 26th of July at the Castle on Air.

The tour will end in the UK, first performing in the capital city at the Union Chapel, and successively in Edinburgh at the Liquid Room.

Accomplishing the unthinkable in the Italian music industry: a raw and credible artist, writing and
singing entirely English and reaching the top of the album charts, as well as crossing over into the
international music scene market – with albums released in several European countries, USA and
Canada, SA and New Zealand – she is comfortable inn both worlds.

Armed with a career spanning over twenty years, Elisa has collaborated with some of the most
important international artists in the world; from Bjork’s early producer and trip-hop creator Howie B,
Katy Perry, No Doubt and Alanis Morissette’s producer Glen Ballard, as well as writing and
recording #1 single ‘Teach Me Again’, released with the Grammy Award-winning rock singer Tina
Turner for the anthology film ‘All the Invisible Children’.

Whilst Anohni formerly known as Anton Hegarty featured on ‘Forgiveness’, a single included in her #1 album ‘Heart’, which peaked at #34 on the Global Album Charts. Her collaboration with Ennio Morricone – featured on Quentin Tarantino’s Oscar-winning movie ‘Django Unchained’ and its soundtrack album – ended up being pre-nominated for an Academy Award as Best Original Song.

Her most recent duet with British songwriter Jack Savoretti, was the crowning of a long friendship, started when the acclaimed bluesy singer opened Elisa’s past Arena tours in Italy.

Her song ‘Dancing’ topped the iTunes charts both in USA and Canada and ranked 25th in the
Billboard Hot Singles Recurrent for the Year, with her 2008’s album ‘Dancing’ climbing to number
5 on Billboard&#39;s poll for Best Album of 2008, prompting Decca Records to release a special
anthology album ‘Steppin’ On Water’, in USA and Canada.

During her career she has won numerous prestigious music awards both in Italy and internationally,
her beguiling performance at Sanremo Festival won her the first prize, from there she went to win
several MTV European Music Awards, she sung at the Winter Olympics Games closing ceremony
in Salt Lake in the USA, as well as becoming an ambassador for Save the Children.

Her most recent
accolades include giving her voice to the Italian version of ‘Baby Mine’ for Tim Burton&#39;s ‘Dumbo’ and gracing the cover of Vanity Fair Italy.
UPCOMING LIVE DATES