Fedez and Ultimo together. Working in progress for a new album 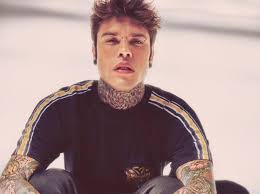 London – Fedez and Ultimo together. The winning artist in the New Proposals section of Sanremo Ultimo  collaborating with Fedez for the recording of a piece. 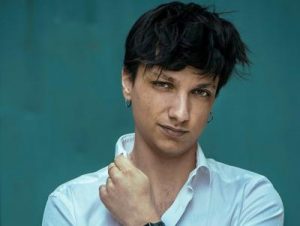 The news comes directly from the Instagram stories of the two singers in which they are seen together in the studio of Michele Canova Iorfida, one of the most important Italian record producers and who is currently working with Fedez for the recording of his new album.

It is expected, therefore, that in the new recording project of the rapper there is a song made in collaboration with Ultimo, which has long been collecting one success after another, as the recent single from the album “Peter pan”, “Poetry without veils “, or the featuring with Fabrizio Moro in” Eternity “.

In the meantime, preparations for the marriage between Fedez and Chiara Ferragni continue on the first of September in Noto, Sicily.