Festival di Sanremo’ is reaching its target, the youth 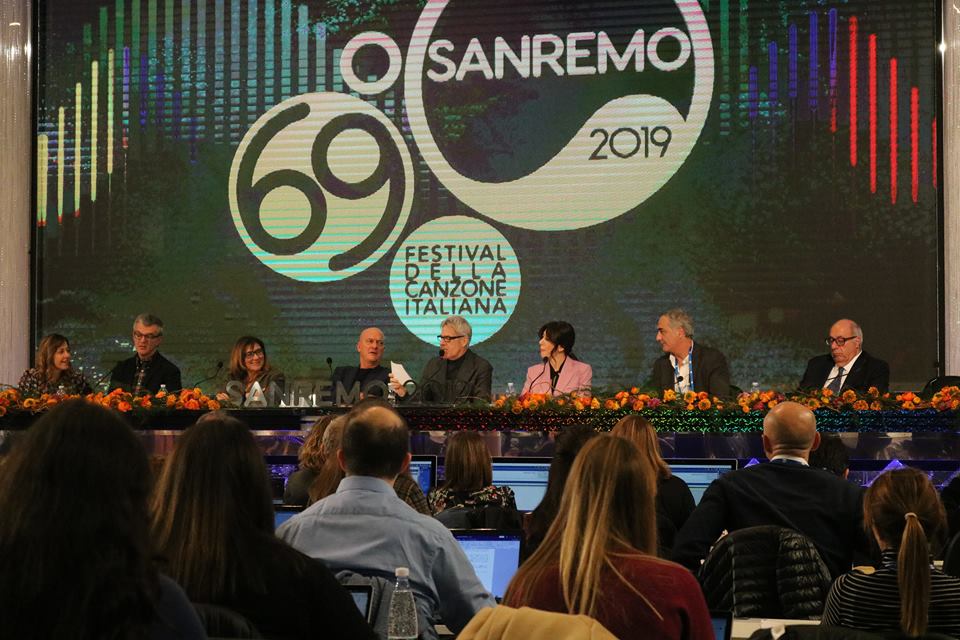 Saremo ( from our reporter) At the third press conference, Teresa De Santis, Head of RAI 1 TV channel, thanked the whole team who is taking care of the ‘Festival di Sanremo’. She mentioned the important goal reached: the youth. This is a type of audience that Rai 1 lost in the latest few years and which is trying to get it back again.

Another peack was reached during Pio and Amedeo performance on stage, and more than 2 million of people were sharing the Festival on social media. ‘Dopo Festival’ and ‘Prima Festival’ shows are increasing their audiences too.

Tonight the 12 artists who are going to perform are:

Tomorrow, instead, Luciano Ligabue will be back on stage with Claudio Baglioni to pay tribute to Francesco Muccini. Firthermore, Baglioni is satisfied that the songs, performed at the Festival, are being played and broadcasted on the national radios.

Caludio Bisio, who confessed having lost his self-confindence at the first night, revealed that yesterday he was feeling better. Hoever he still trying to improve himself tonight.