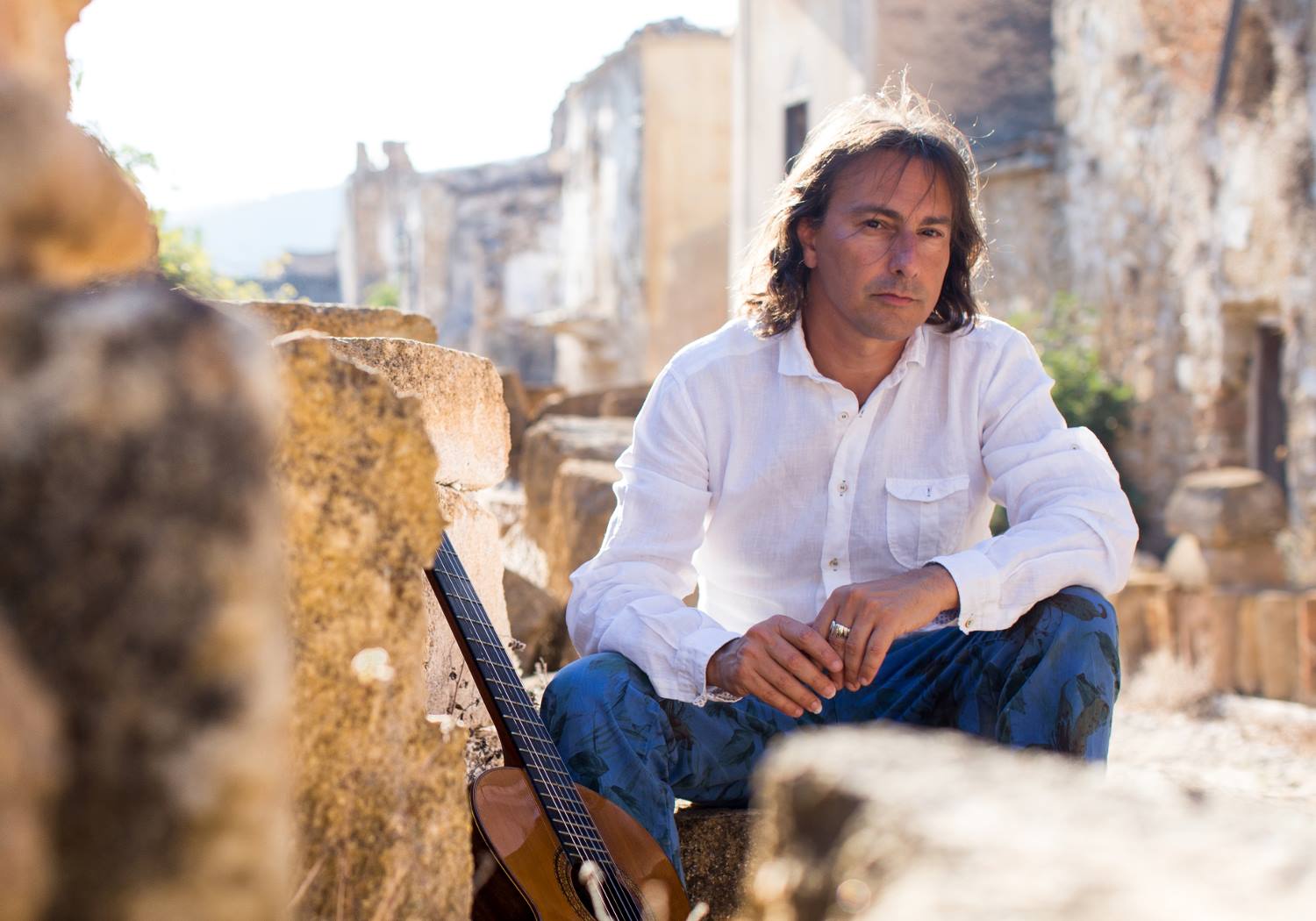 Londononeradio – Pippo Pollina, Italian Singer and Songwriter, is performing at Rich Mix in London on 4th November. After having performed more than 150 times across Austria, Germany, Switzerland and Italy, he is now stopping in the UK, where his charming music catches attention.

Pippo Pollina, from Palermo is living now in Switzerland, where is acclaimed for his rhymes. He is, in fact, the winner of the “Freiburger Leiter” and the Swiss fine arts award and estimated by artists such as Konstantin Wecker, Georges Moustaki and Linard Bardill.

Nevertheless his success, he never forgets his origins whose roots come from Sicily, which is what makes him so unique in the current music industry.

He is described as one of “the Mediterranean songwriters, for whom every verse becomes a dance. A dance that releases a flood of touching images, imaginative yearning and fulfillment, sorrow and fortune. With his new work “Il sole che verrà”, the Sicilian has managed a wonderful new, dazzling cycle of songs. His theme is hope in times of spiralling violence – a hope that must come from art”.

Such recent project can be enjoyed at the Rich Mix on 4th November, where he is performing with his singers Adriana Prestigiacomo, Roberta Prestigiacomo, and Claudia Sala.

The message of hope, mentioned earlier, is at the core of almost all Pollina’s works, because:

“Where politics and religion no longer manage to provide elements of a platform; for ideas and adequate values, then it is up to us as artists to show possible solutions” he sustains.

Pollina’s aim is to combine both poetry and music to spread a new frame of values that can connect the entire world under one voice: his music.

His concert at Rich Mix on 4th November is a good chance to meet this lyrical talent, by enjoying “Versi per la libertà” tour.

On 30th October enjoy London One Radio interview with Pippo –