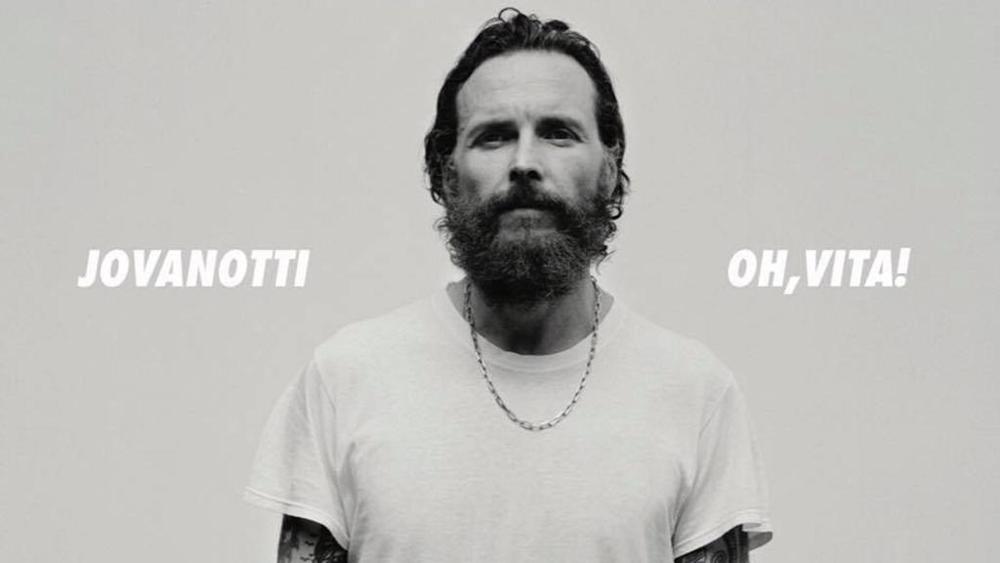 For the first time ever Lorenzo “Jovanotti” Cherubini will take over one of the most Iconic venues in the world – the SSE Arena in Wembley – London.

After releasing a new studio album – “Oh, Vita!” – produced by Rick Rubin and released by Universal Music in December 2017, Jovanotti will hit the road soon and bring his Lorenzo Live 2018 tour all over Europe.

London show it promises to be the highlight event of 2018, with a major production and a spectacular innovative setting.

““I wish i will offer a great joyful show and i’m thrilled about sharing my music with all the people who’ll join us during my Lorenzo live 2018 tour! We are working hard on doing something extraordinary and it’ll drive you crazy, that’s a promise!”

Lorenzo Cherubini – Jovanotti is a 360 degrees artist whose sound blend sonorities from every part of the world. From his early mix of hip hop, rap and disco he started going toward funk, world music and even classical arrangements or ska influences. 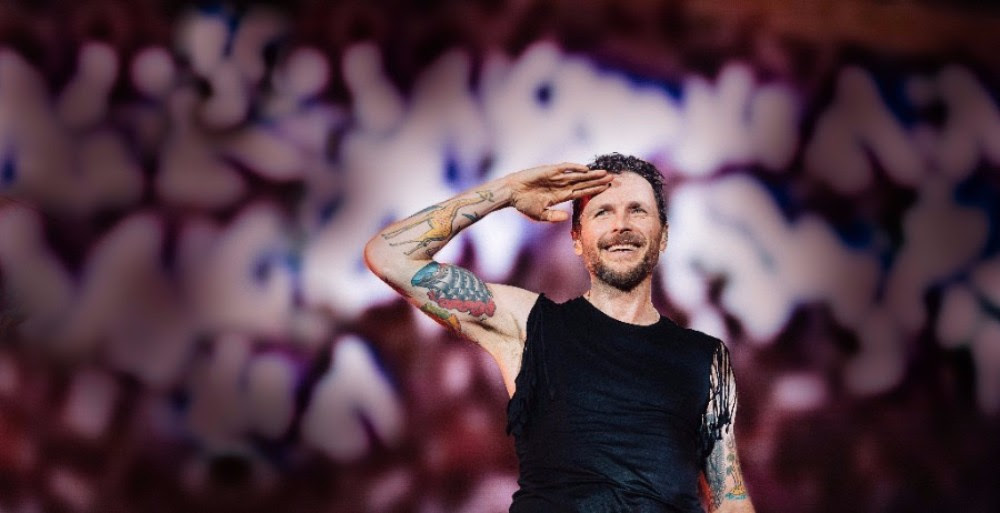 Over the past twenty-five years he released several records with dozen of hit singles. He collaborated with artists of the like of Michael Franti, Ben Harper, Carlinhos Brown, Sergio Mendes, and Bono, among other well-known names.

Lorenzo is also been the first Italian artist working for MTV. The term ‘world beat’ – which is being used to describe foreign language music with a groove – became popular just as Jovanotti embarked on the role of Fellini-esque master of ceremonies on the early 1990’s MTV program “Earth to MTV”.
Delivering lyrics in a half-sung, half-spoken style that has something esthetically in common with a downtown reading by a Beat poet, Jovanotti uses the rhythm and the ricochet of consonants and catchy melodic hooks to create songs that are instantly accessible to an international audience.

A one of a kind sound combined with a breathtaking presence on stage are the perfect premises of a smashing show!

TICKETS ON SALES TOMORROW AT 3.00 PM