Mahmood is the winner of Festival di Sanremo 2019 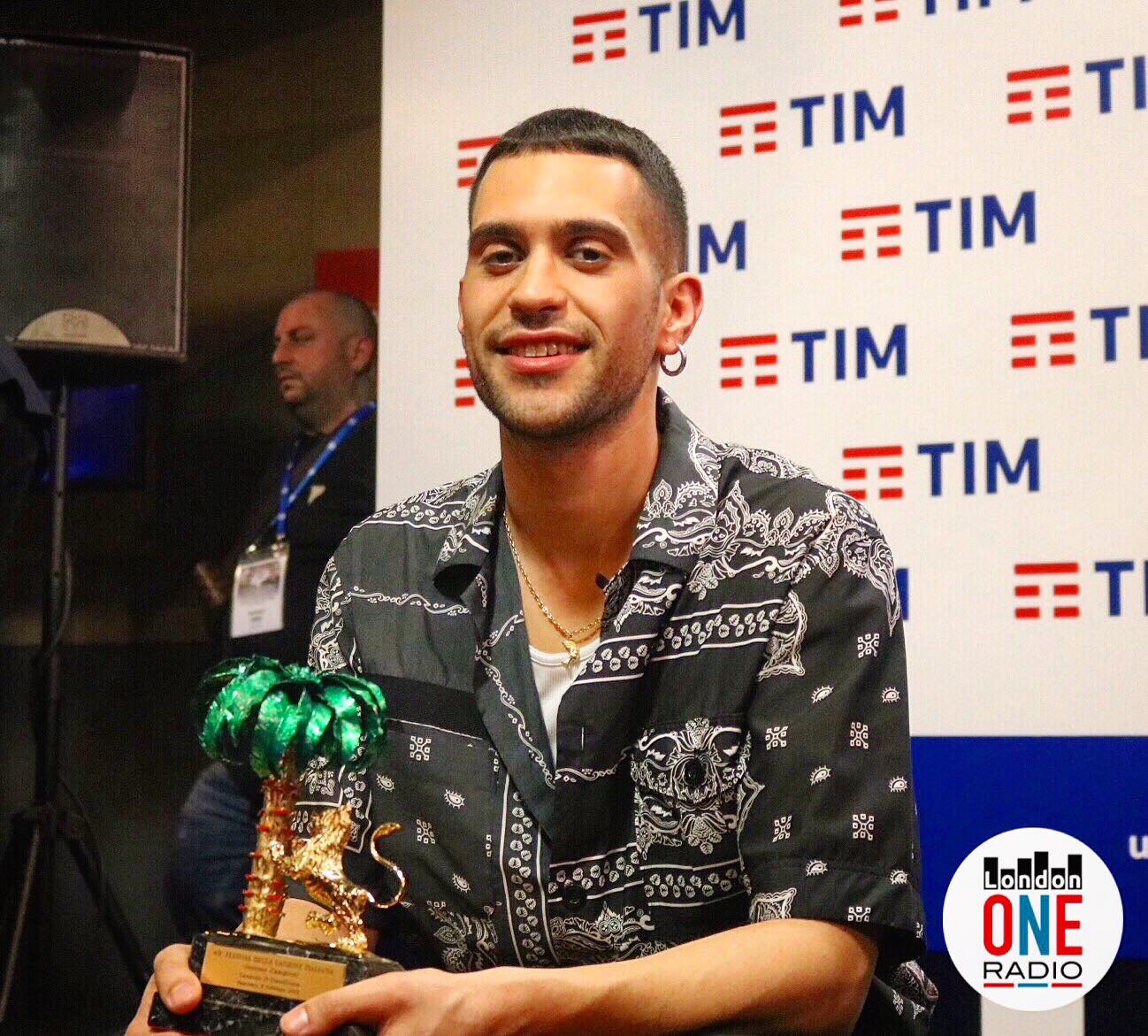 Sanremo (Rosita Dagh) – Mahmood is the winner of Festival di Sanremo 2019, with his song ‘Soldi’. The 26 years old was shocked and surprised on stage yesterday, when Claudio Baglioni, conductor and artistic director of the Festival, announced the verdict.

The Italian-Egyptian rapper conquered the hearts of adults and young people winning the 69^ edition of the Festival di Sanremo, thanks to which he will take part at the Eurovision Song contest 2019 in May.

More than 10 million people watched the final yesterday, but a relevant peak was reached when Loredana Bertè went on stage to perform. The latter gained a 4th place preceded by Il Volo at the third place and Ultimo who gained a second place. The audience was against this classification, they were booying for 3 minutes. For, Claudio Bisio promised them to give an award to Loredana, and in fact, today they will give her the ‘Audience Award’.

On social media the final was the most commented and shared national event ending up with a total of 4 million interactions that totalised 15 million of shares throughout the whole week. 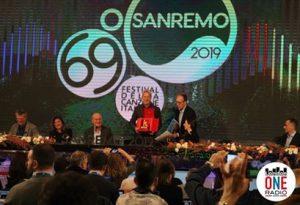 The final ranking was criticised by the same competitors, particularly by Ultimo, who made arguments against journalists at the Ariston pressroom soon after the final. He wanted to win, he ‘deserved to win’ as he himself stated.

Matteo Salvini, the Italian Home Secretary and Vice Prime Minister, criticised the results too. He published an Instagram post saying: ‘Mahmood… the best Italian song? I would have chosen Ultimo, what do you think?’

Controversial comments came out soon after Salvini statement, which was reckoned as a ‘political’ reference to its anti-immigrant agenda.

At the press conference this morning, Claudio Baglioni received the title ‘Amico di Sanremo’ (Friend of Sanremo), for its bravery revealed in involving young artists in this edition of the Festival di Sanremo.

Teresa De Santis, Head of RAI 1, reckoned Cladio Baglioni’s record, which was making a manifestation focussed on music and young people by helping RAI 1 at reaching the youth on their TV channel.

Baglioni thanked the whole team, including the filmmaker Duccio Forzano, Mario Catapano at the lights and Francesca Montinaro, production designer. He also hopes Mahmood is happy now, confessing to be curious to discover the winner’s emotions.

However, “overall, the music is the winner” – said Baglioni, who added:

He confessed to be glad also because journalists were very careful at analysing the contents and the music proposed rather than commenting superficially the Festival.

Virginia Raffaele, instead, revealed to discover pureness and sweetness in his colleague Bisio, because nevertheless his almost 30 years of career he showcased his tension and excitement in the backstage as it was the first time for him.

Virginia said the Festival di Sanremo was important for her, it was an experience from which she gained several new skills for her career as a conductor rather than a comedian.

At the final the public acclaimed her during her medley. She revealed to London ONE Radio that it was not expected, she thought about it only yesterday morning.

Claudio Bisio, was also delighted to work with Virginia, but he confessed to be sorry as they would have made much more on stage. Then he reminded his disbelief in conducting the Festival di Sanremo when he received the proposal, he thought to be unsuitable, for he thanked the authors who believed in him by giving this relevant opportunity.