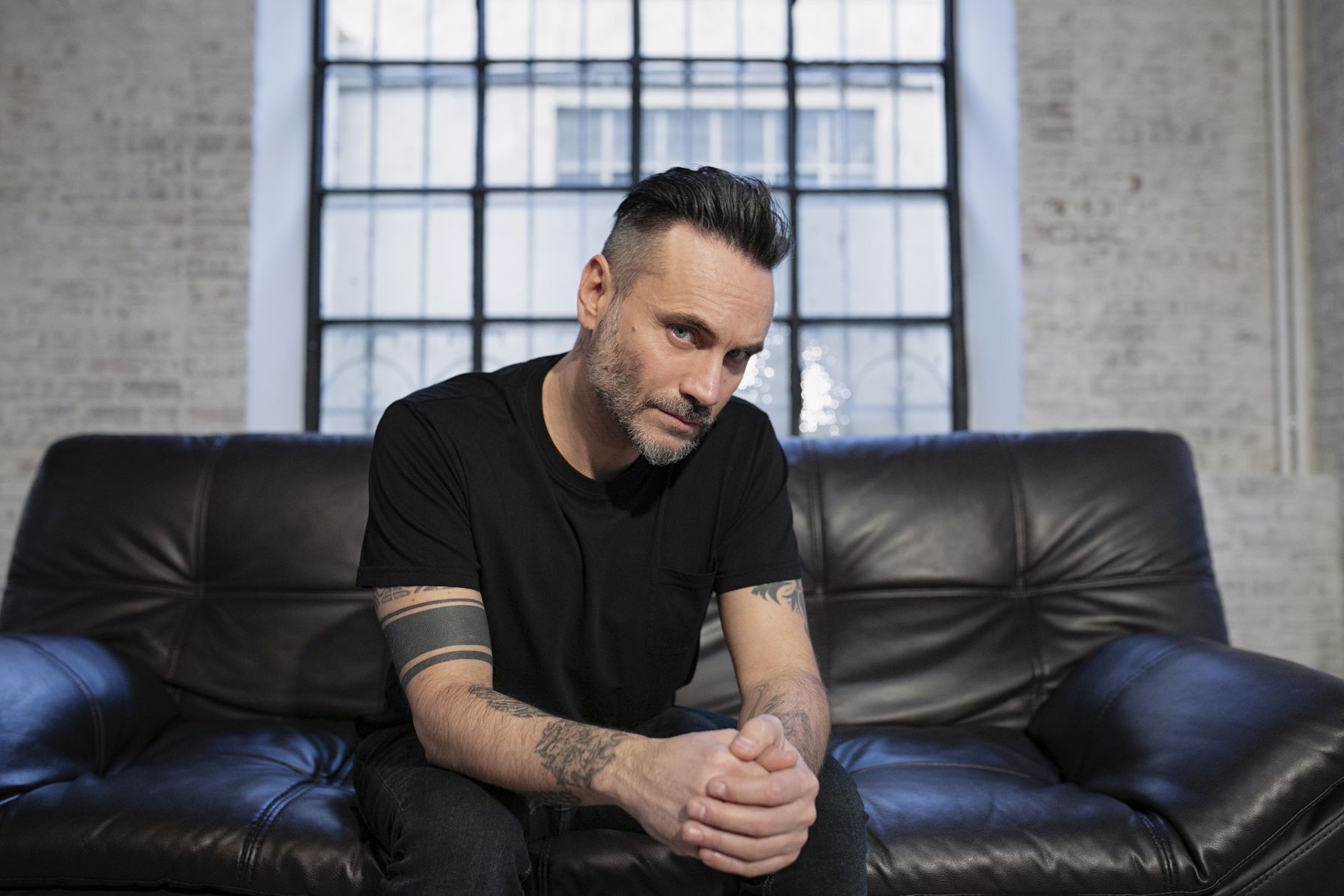 London (Rosita Dagh) – Nek is coming back with his European Tour 2019 starting from November.

Amongst all countries such as France, Spain or Belgium, the UK  is on the list too. On 1st December he will perform at the O2 Sheperherd’s Bush Empire in London for the first time.

It will be an opportunity for all his European fans to listen to the songs of the new album live and the hits that over twenty-five years of career have conquered audiences around the world.

London ONE Radio is the official radio that will promote his concert in London and on 19th September 2019, Nek will be on air to anticipate curiosities, key facts of his new album and upcoming  European Tour. 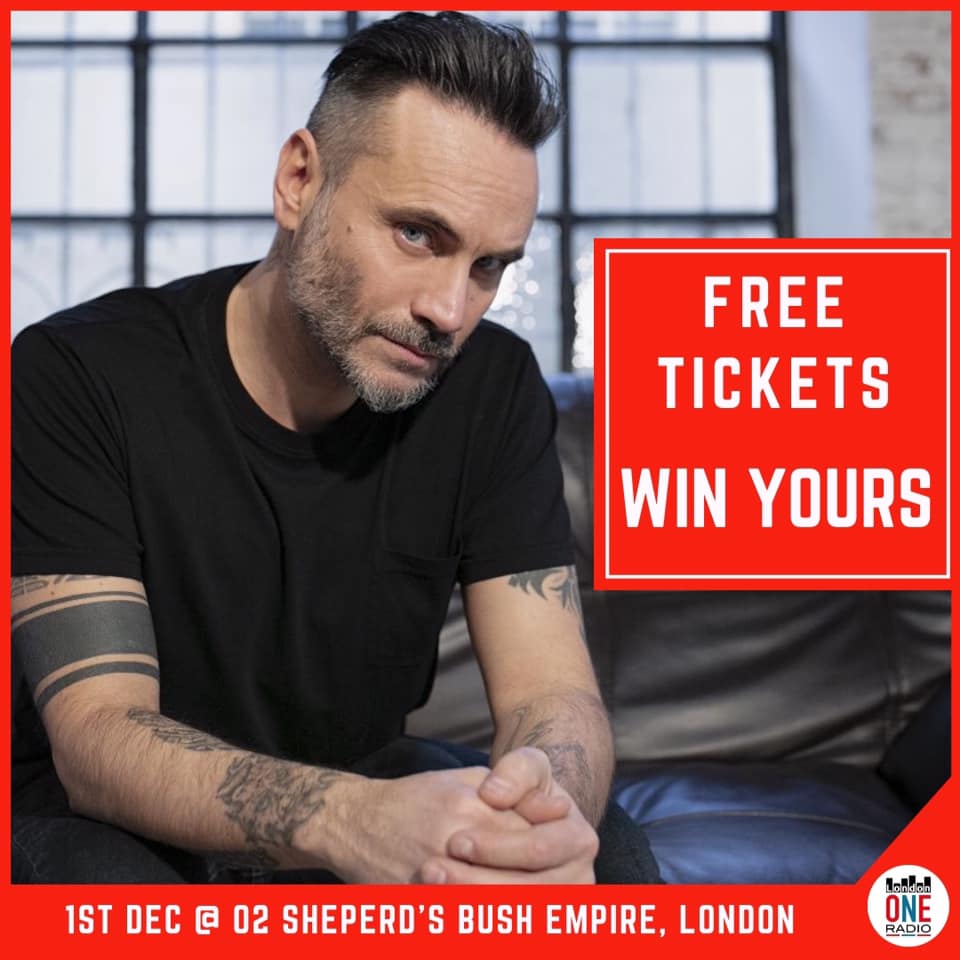 The new  album, which will be published in May,  features “MI FARÒ TROVARE PRONTO”,  a song he performed a the 69th Sanremo Festival. Currently in rotation of the radio, the piece was written by the artist together with Luca Chiaravalli and Paolo Antonacci, and is inspired by a poem by Jorge Luis Borges,”It’s love” and a trip to the Brazilian favelas that Nek realized last year, where he saw with his own eyes what love can really do.

If you want to take part at NEK’s concert in London, you can take part at London ONE Radio competition tickets on FB and IG pages. The competition is already started, hurry up, you have time until 16th November to win! What are you waiting for? Click here to participate