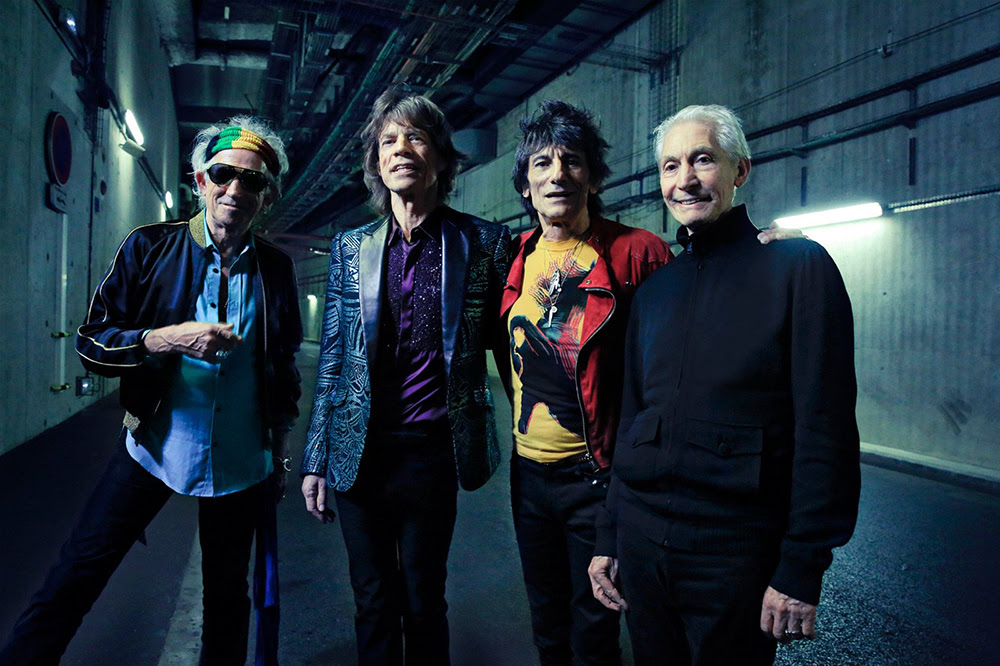 LONDON The Rolling Stones will be touring the UK and Ireland this summer, it has been announced.
Additional European shows in Germany, France, the Czech Republic, and Poland.

Though the band played Hyde Park five years ago, in 2013, this is their first official tour of the UK in 12 years.

Mick Jagger said : “This part of the No Filter tour is really special for the Stones. We are looking forward to getting back onstage in the summer and playing to fans in the UK and Ireland. It’s always exhilarating going to cities we haven’t played for quite a while and also some new venues for us like Old Trafford and The London Stadium.”