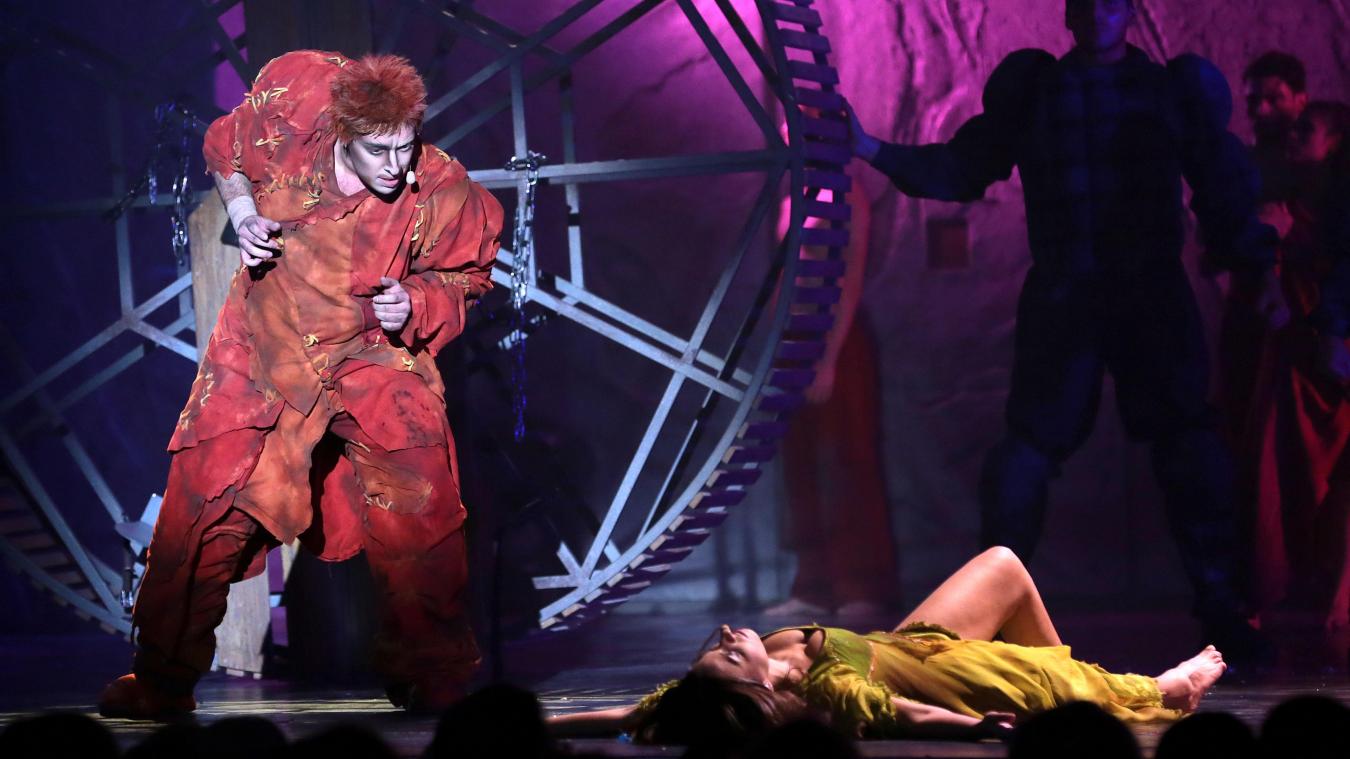 The musical is based on Victor’s Hugo’s French novel Notre-Dame de Paris and tells the story of the hunchbacked Quasimodo and his painful love for the charming gypsy Esmeralda. The show hits the 20th anniversary production this year and it’s currently touring around the world. 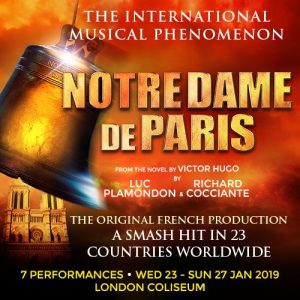 Initial cast for the upcoming show was announced last October. Italian singer Angelo Del Vecchio will perform as Quasimodo alongside Hiba Tawaji starred as Esmeralda, Daniel Lavoie as Frollo, Idesse and Alyzée Lalande both as Fleur-de-Lys and Martin Giroux as Phoebus.

The unforgettable music is composed by Riccardo Cocciante, with lyrics by the Canadian Luc Plamondon.

Tickets for the shows are available starting from £15 on londoncoliseum.org. 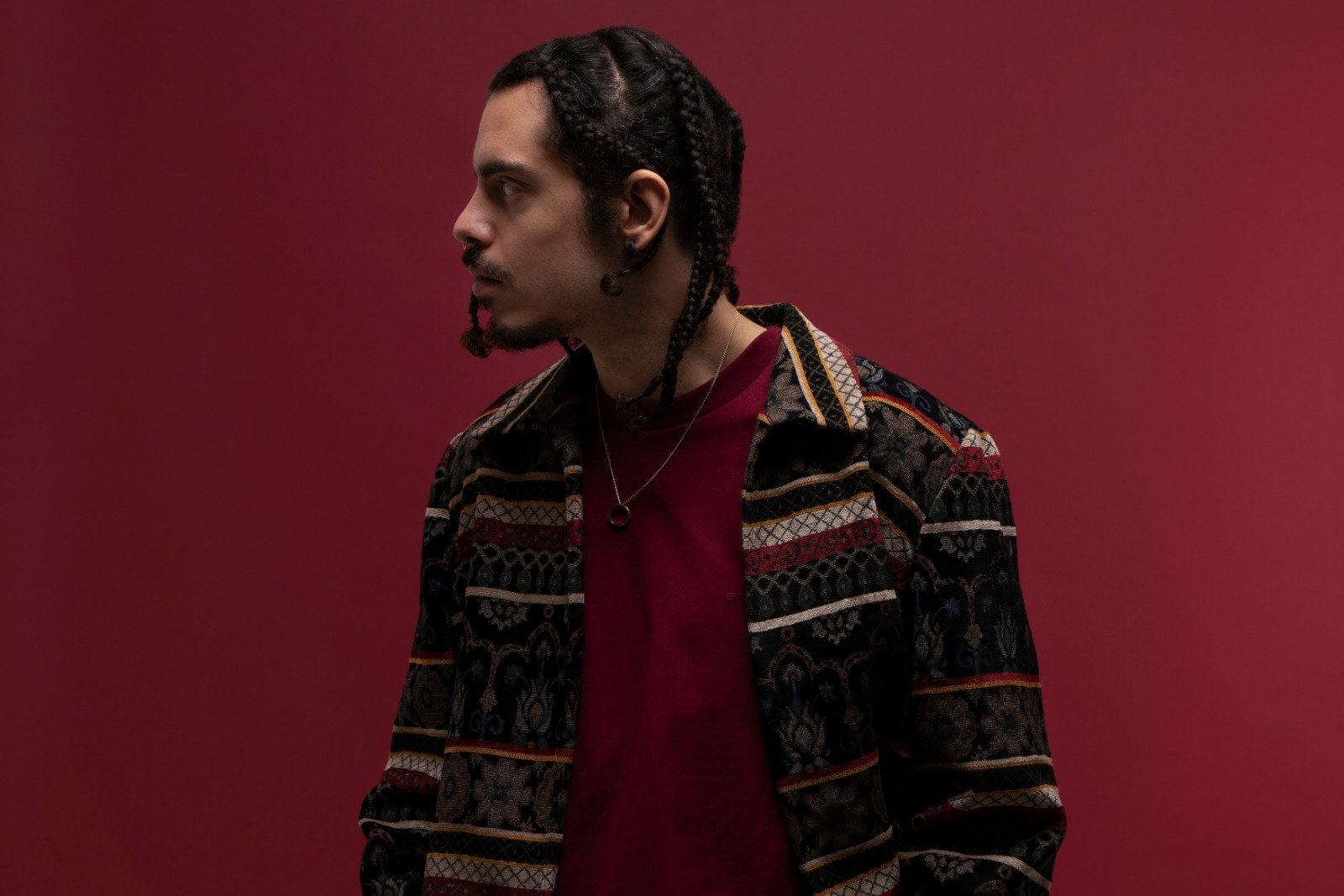 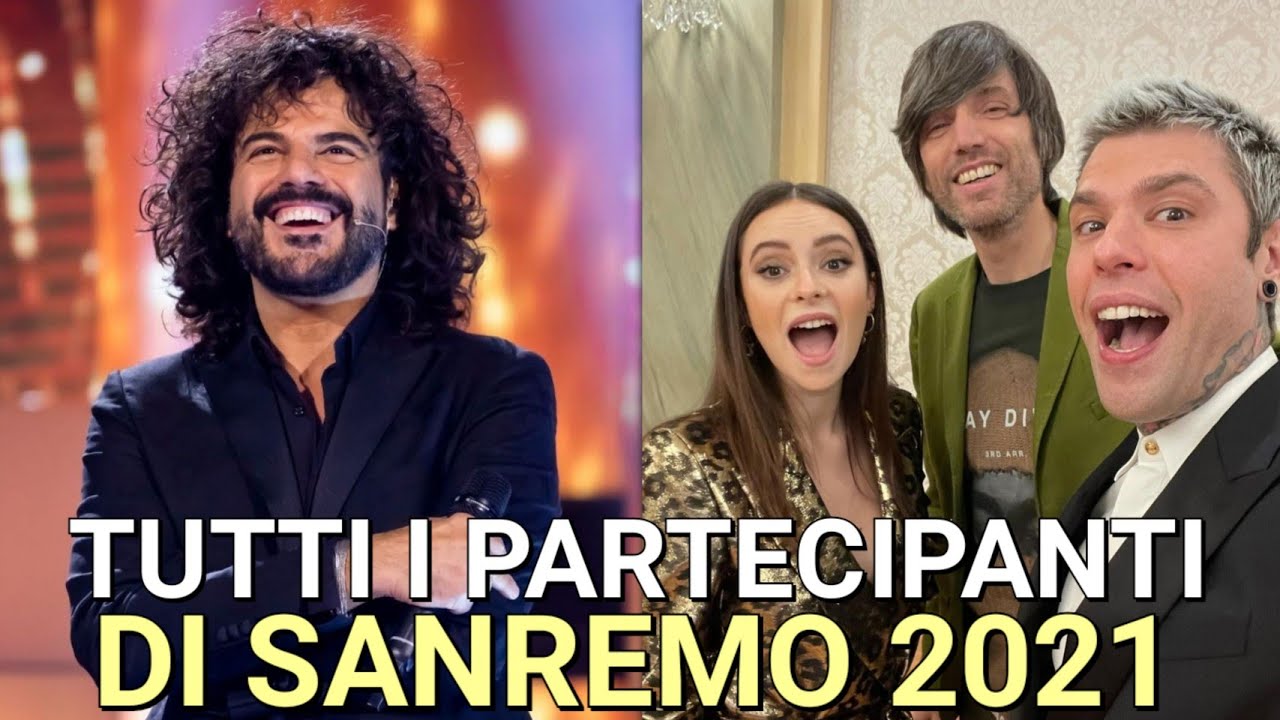 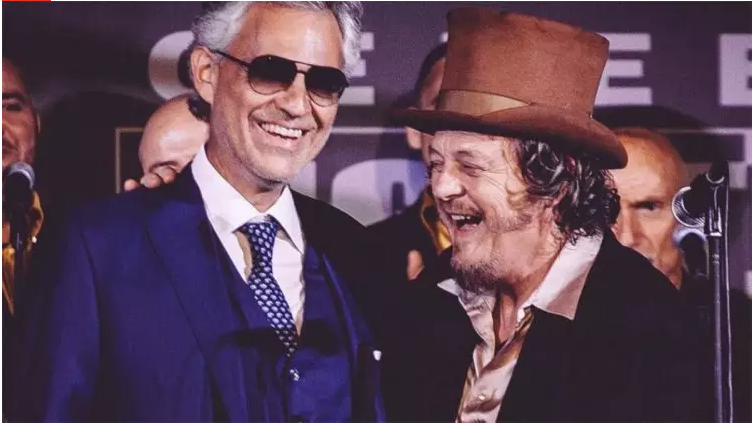 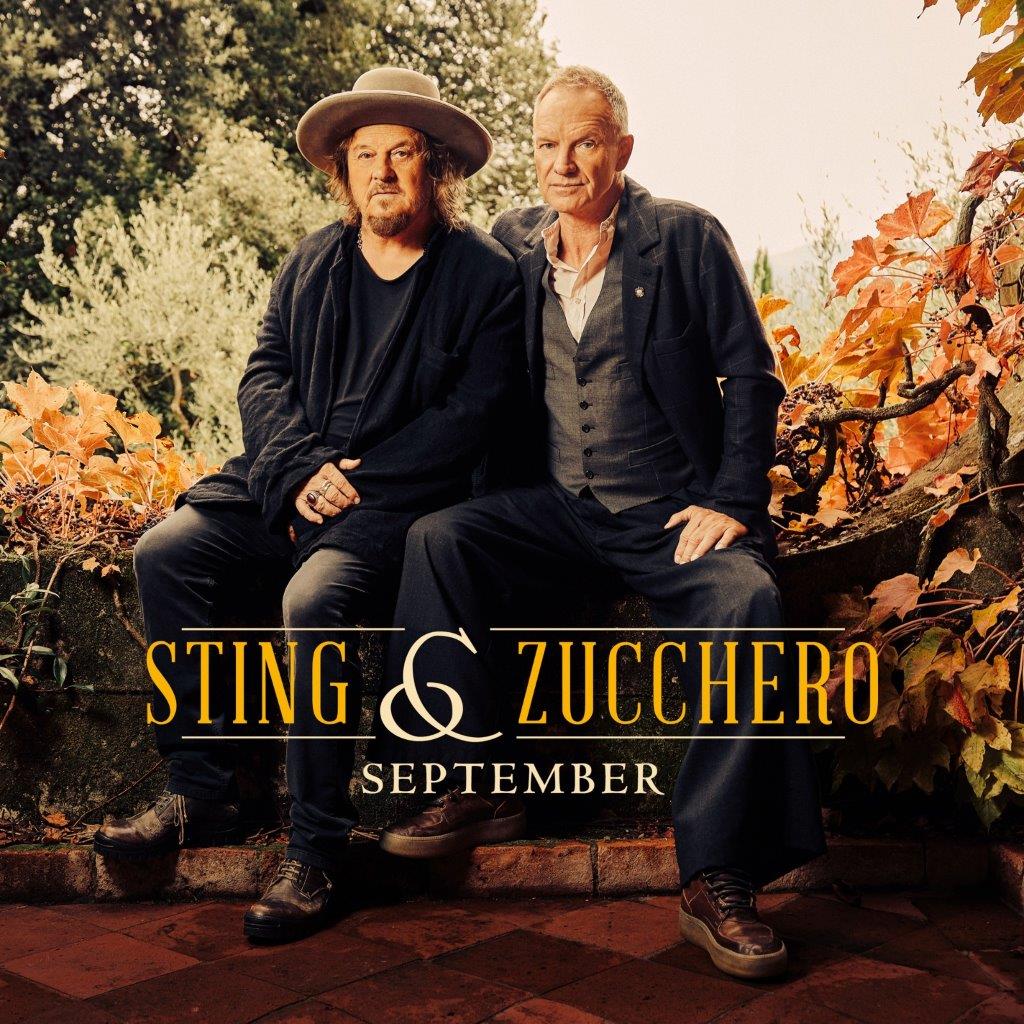 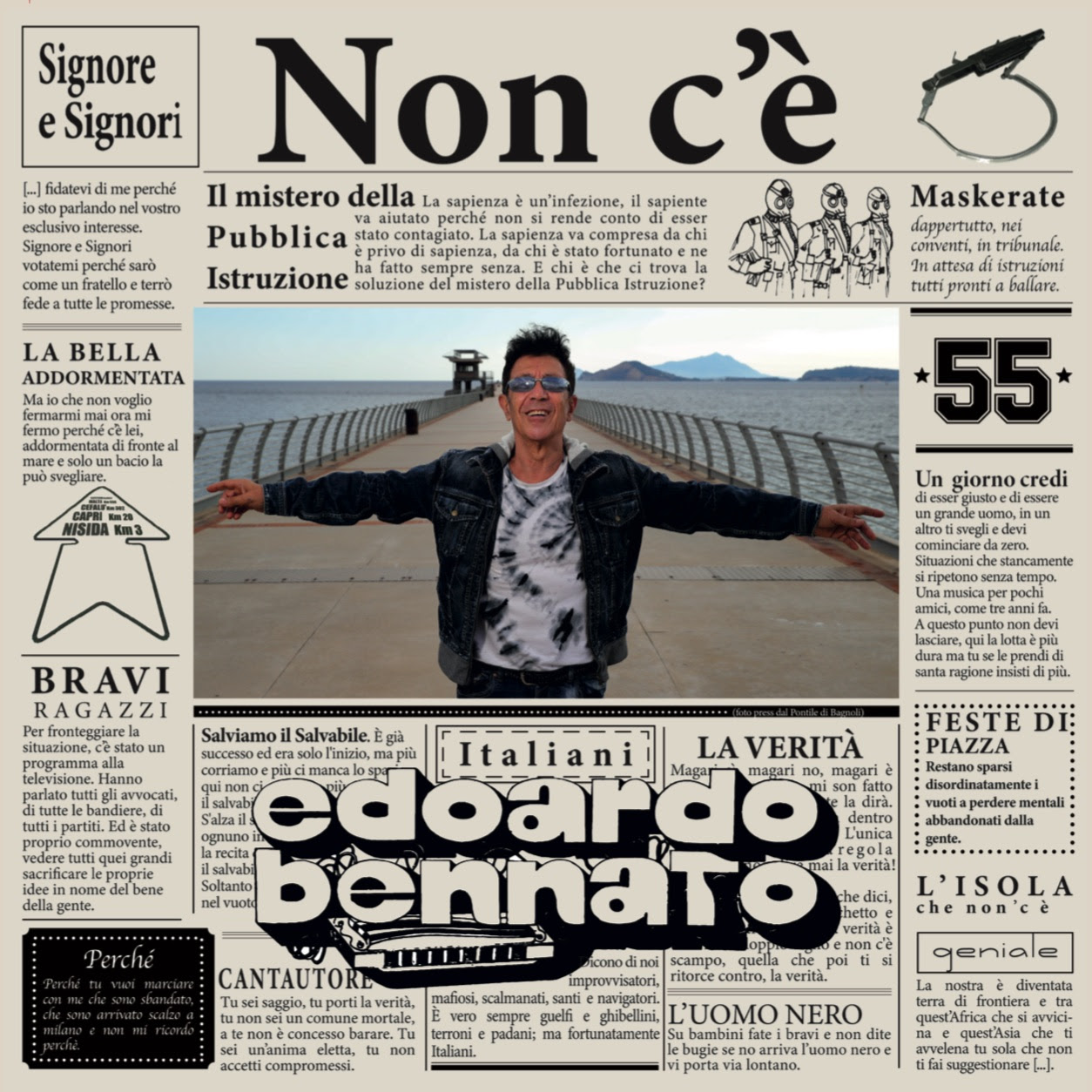 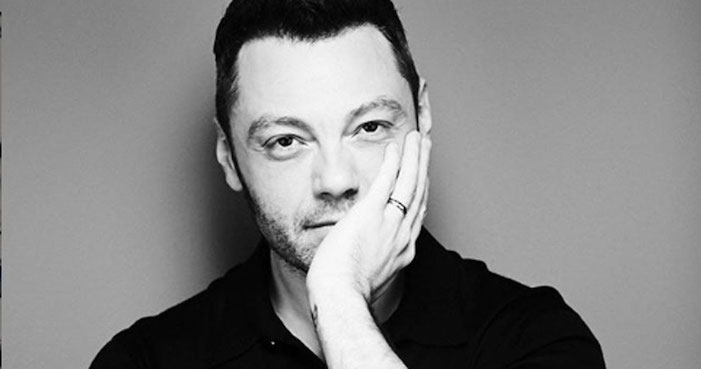