London (Rosita Dagh) – Italy is ready for the 69th edition of ‘Festival di Sanremo’, the most watched national music festival whose winner takes part at the Eurovision every year.

This edition, which always takes place in Sanremo, lasts from 5th to 10th February hosting national artists to perform their new and unplished songs on stage.

The twenty-four artists’ performance will be broadcasted live on RAI 1 TV channel every night.

Since its first edition in 1951, ‘Festival di Sanremo’ has been representing the key event for the whole Italian nation and the Italian community in the EU. It is reckoned as the most important Italian cultural event that is also open to international singers or singer-songwriters hosted as special guests.

This year  Tom Walker and Luis Fonsi will be some of the guests who will entertain the audience with their music and updates about their career. Also, Andrea Bocelli and his son Matteo, who are fascinating particularrly the English audience, confirmed their attendance on stage.

On 5th of February the twenty-four artists will perform and Andrea Bocelli with his son Matteo will be the special guests of the first night.

On 6th and 7th of February, instead, they will be divided into groups of 12 performers judged by the jury. On Friday, the competitors’ performance will be slightly different, because they present their songs in a different version sang by special hosts.

On Saturday the ‘Festival di Sanremo’ will announce the 3 finalists before the final winner who will take part at the Eurovision.

The following artists and their songs:

Currently the small Sanremo’s streets are already full of people who cannot wait to see and meet their favourite singers on the red carpet. Sunshine, typical of a seaside town like Sanremo opened the week.

Restaurants, shops and cafes are plenty of customers by making the small town very active and entertaining during the winter season.

Tomorrow the first press conference will take place by  presenting the Festival plan for the week and also by hosting the artists Nino D’Angelo with Livio Cori, Boomdabesh, Negrita, and the special guests Andrea and Matteo Bocelli. 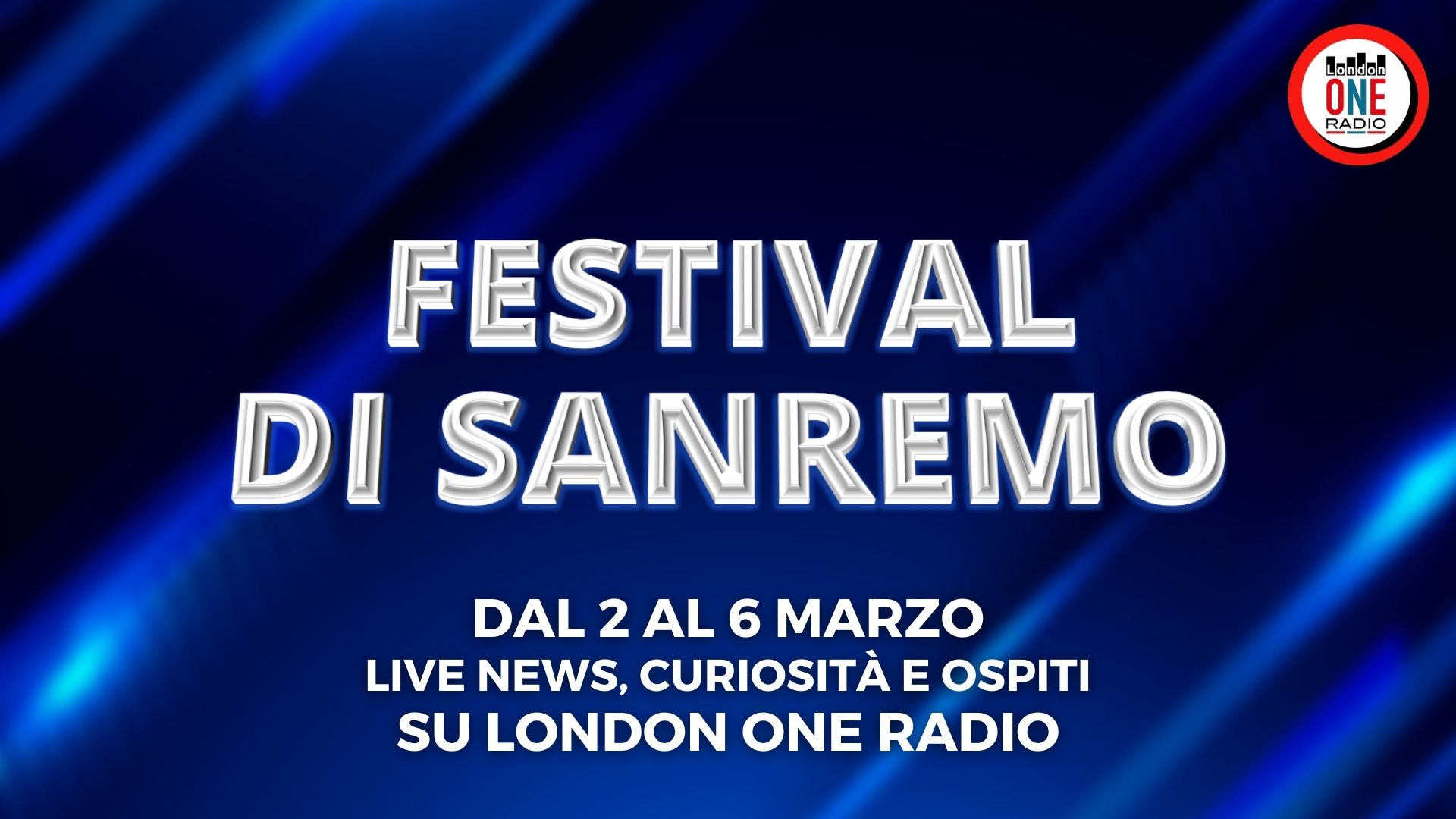 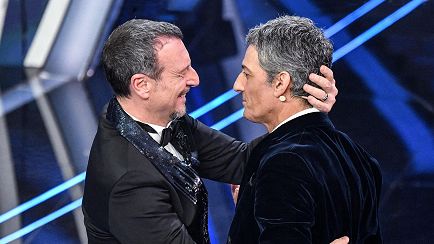