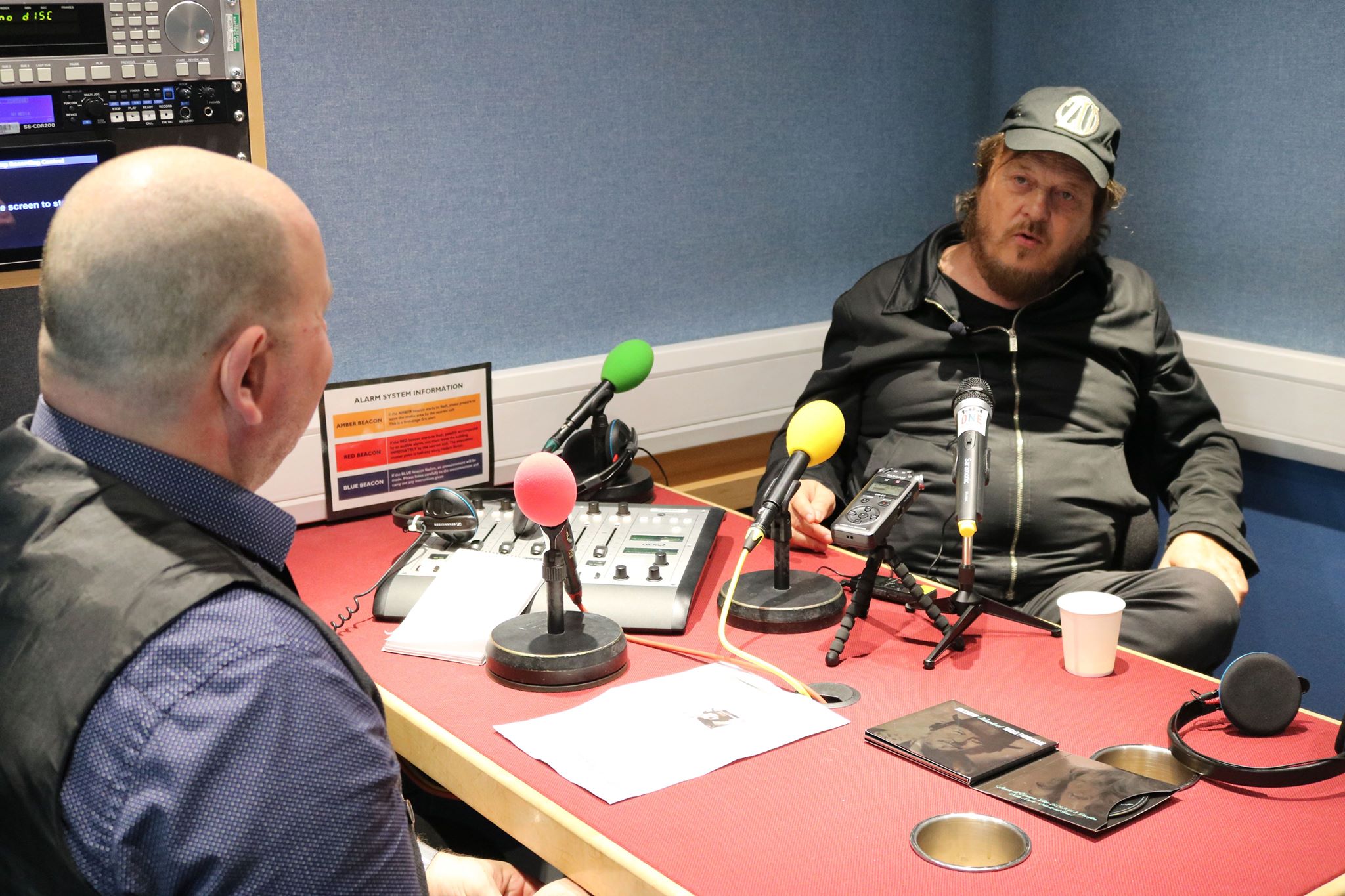 London (By Alessio Di Salvatore and Roberta Riccardi ) Zucchero Fornaciari is coming back to Europe with his “Wanted World Tour” which is also stopping in the UK. Glasgow, Edinburgh and London are the main stops of 2018 for the Italian artist, whose dates are already sold out.

It is not the first time that Zucchero performs in Great Britain, whose one of his first concerts was in 1990 featuring with

Eric Clapton. London, in particular, also appears to be a second home for the Italian songwriter who has always seen the city as the European capital of music, where he staged in 2004 and in 2013 at the Royal Albert Hall collaborating with Sting, BB King, Miles Davis, Maná, Sheryl Crow, Eric Clapton or Solomon Burkeche.

Other important collaborations in Great Britain and across South America go back to 1992 with Brian May, who invited him at the Wembley Stadium- in London – to perform with other members of “The Queen”, or the famous meeting with

Paul Young, with whom cowrote ‘Without a woman’.

Zucchero is recognised leading Italian artist figure of the Italian Blues. He was the first West artist to perform at the Kremlin after the fall of the Berlin Wall.  His talent has been so appreciated worldwide that ”The Best Of Zucchero Sugar Fornaciari’s Greatest Hits ” was published across the world reaching the top of the European charts.

Zucchero Fornaciari is one of the most successful international Italian performers with more than 60 million of CDs sold. Now, after the success reached with his ’Black Cat’ album now Zucchero is back with a full remastered anthology, titled ‘WANTED’ (The Best Collection) to celebrate his 30 years of music.

He will be on stage on

here the  LondonONE video production about #wanted and zucchero interview :